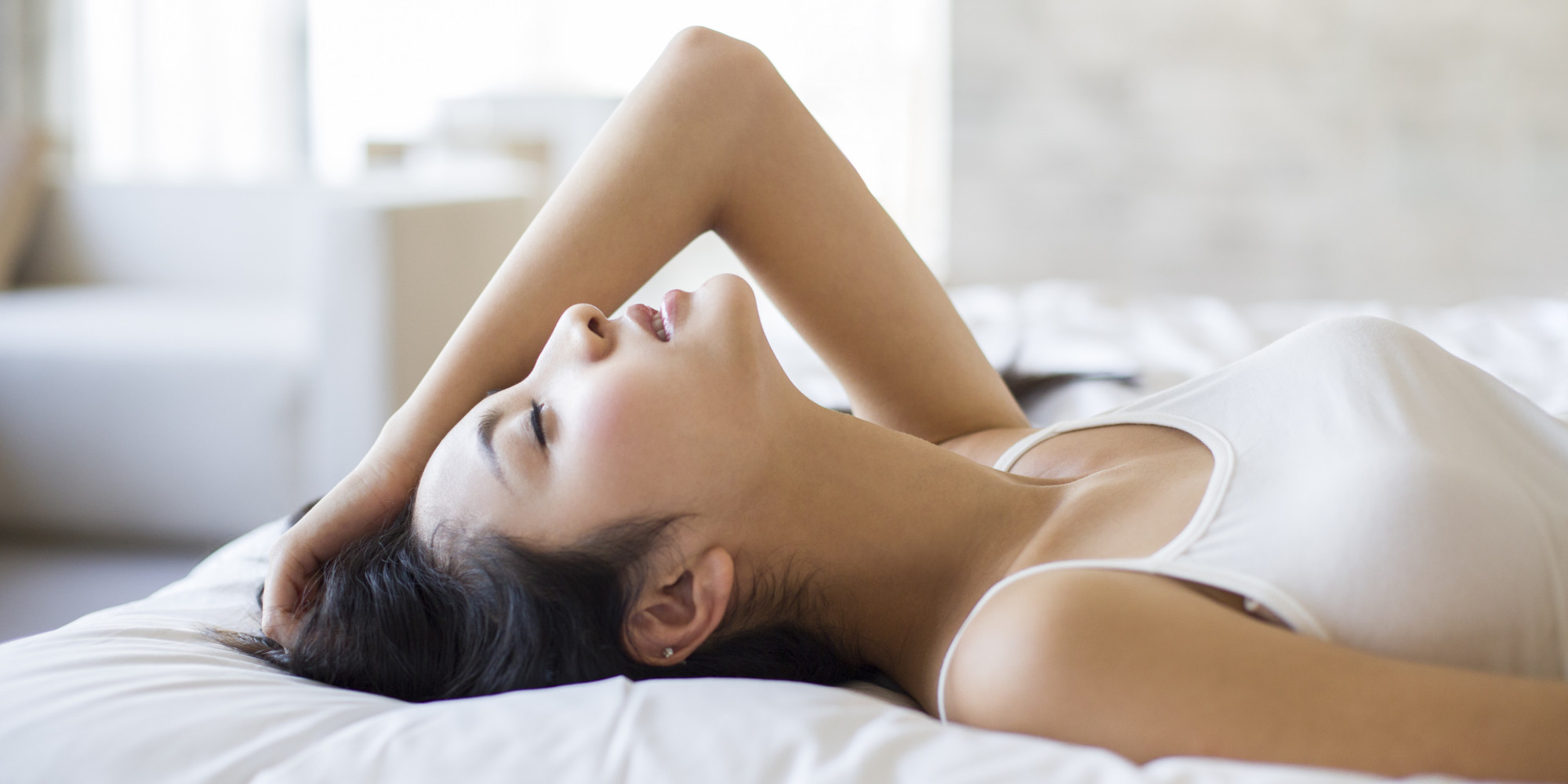 The Big “O” And Its Role In Baby Making

For many decades scientists have been at loggerheads over whether the female orgasm has a role in conception. Unlike the male orgasm, which is clearly essential in order to conceive naturally, scientists have been pondering what function the female orgasm plays in reproduction, if any at all. From a strictly biological point of view, the big “O” seems to serve little purpose in humans, unlike in many mammals where sexual stimulation is essential for the release of the egg.

Although it is clear that a female orgasm is not required to get women pregnant, some notable researchers have put forward plausible theories suggesting that for women having an orgasms does have a role in helping things along in fertility. Could it be that orgasms really help you get pregnant? In the agriculture industry, pig farmers use vibrators when inseminating sows so there is so they (and no doubt the female pigs) are happy with the idea.

The “Poleaxe” theory states that after satisfying sex culminating in a woman’s orgasm the happy female will be ‘poleaxed’ and therefore prostrate and completely relaxed. According to ths theory lying down stops much of the sperm seeping out of the vagina and being lost, lending milions more thrashing sperm to the fertilization effort. Without gravity dragging sperm out the body, and not facing a literal uphill struggle, lying down is meant to help more sperm travel to their desired destination.

This sounds sensible, but billions are ejaculated inside the vagina and it only takes one sperm to do the job. And it is still quite unproven that lying down does indeed help sperm reach the egg.

Critics point out a woman could be lying down after sex just because she is tired from the day’s exertion, or wants to roll over and sleep after a forgetable two minute heaving. She might not necessarily be lying down because she has just been flattened by mind blowing, orgasmic sex. It follows that if lying down is key, then lazy, completely disinterested and half dozing women could possibly enjoy high fertility rates too, challenging the Poleaxe theory.

According to a study presented at the European Society of European Reproduction by fertility specialists including Joukje van Rijswijk, lying down does not necessarily support sperm retention. Conversely however, an IUI (Intrauterine Insemination) study led by Dr. Inge Custers from Academic Medical Centre discovered that women who stayed at the horizontal position after the insemination process did show higher conception rates. Further studies show more contradictory observations, so as intriguing as it, is the jury is still out on the Poleaxe theory. 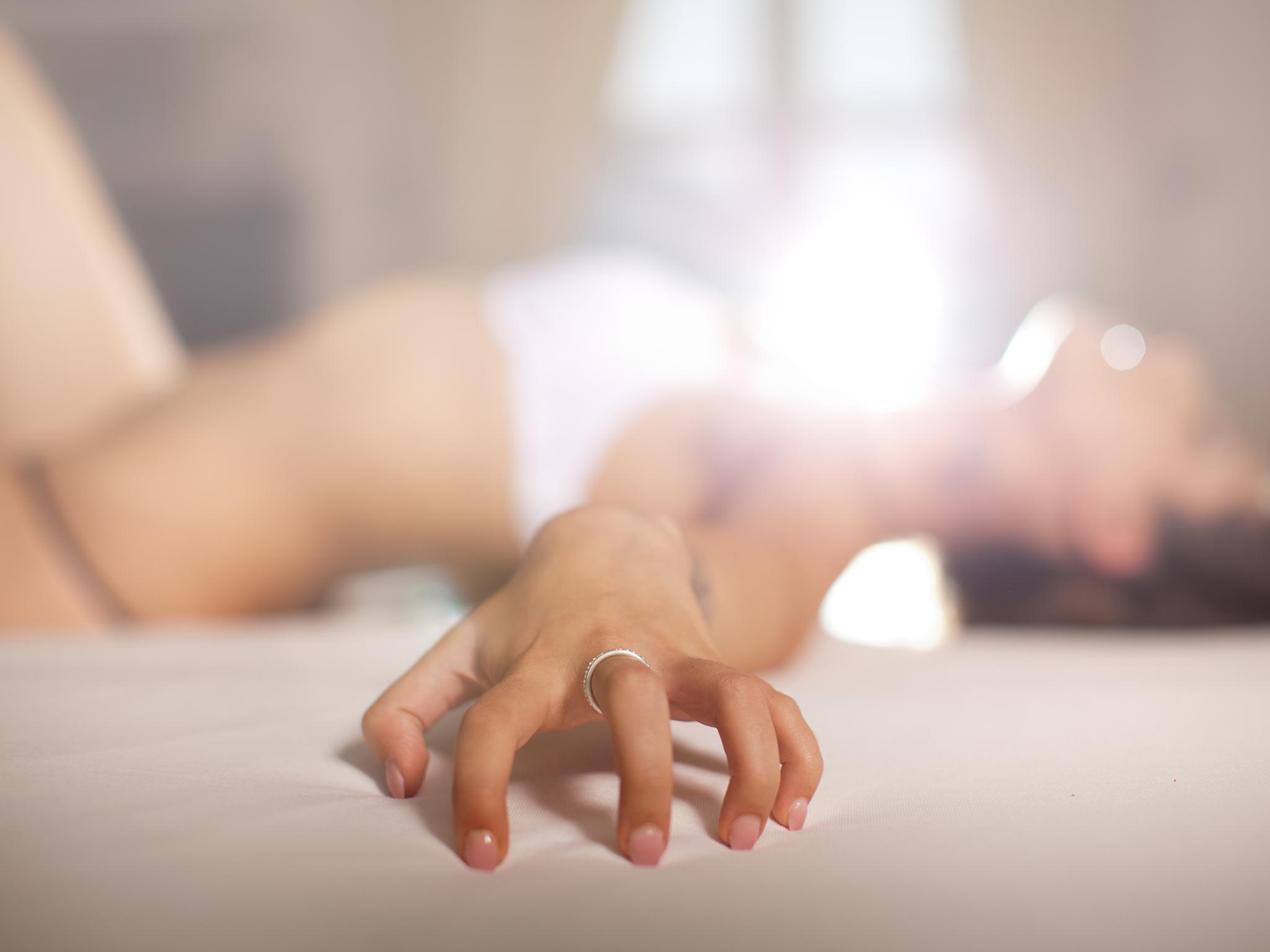 The second theory backing female orgasms in achieving pregnancy is the rather unglamourously named “Upsuck” theory. Internal cameras have observed the uterus convulsing and contracting during the spasms of an orgasm. The Upsuck theory contends that the uterus contractions plunge the neck of the uterus downwards and this motion can pull the semen that is being deposited near the cervix. Achieving climax will effectively pull up (or “upsuck”) the sperm through the fallopian tubes.

A study measured the amount of semen that was leaked after sexual intercourse (flowback) and concluded that achieving orgasm boosted sperm retention. The same effect was observed in women who experienced orgasm one minute before, and for a period of time after the male ejaculation, suggesting that the female orgasm triggers a mechanism that helps the female retain the desired male’s sperm. Researchers at the University of Manchester discovered that as long as they experienced orgasm up to 45 minutes after the male ejaculation, sperm retention is still higher compared to women who did not experience orgasm.

So experiencing an orgasm during sex has been related to an increase in sperm retention. But note this is not the same thing as an increase in fertility. Logic would suggest that more sperm remaining in the vagina to fertilize the egg would be a good thing for fertility. But as we know, just one victorious sperm cell needs to make it, whether the female is in sexual rapture or literally sleeping on the job.

The Female Orgasm during Pregnancy

Traditionally some have feared that having an orgasm while pregnant could risk triggering preterm labour. Orgasms create contractions in the uterus; contractions some worry might induce early labour. Today the consensus is that women can carry on having pleasurable sex right up until the final stages without worrying it could disturb their pregnancy.

However having orgasms may help induce labour naturally when occuring at full term as they stimulate the release of oxytocin which leads to labour contractions. Overdue women can talk to their doctor to ask if having sex can naturally assist in inducing labour.

Right up until that point many find that the big “O” during pregnancy is actually more pleasurable. Heightened circulation in the pelvic area makes the vagina, clitoris, and labia more engorged with blood and therefore more sensitive. Many women report they find it much easier to climax, that orgasms last for a longer and can be of higher intensity. All things considered, having an orgasm at any time – whether pregnant, trying or neither – is indicative of good sexual wellness and is never a bad thing.